In many ways Russell is old school. He loves vinyl, older films and he prefers slim pulp fiction novels but he has always been an innovator and often at the cutting edge of technology. He has even walked through the footsteps of history on occasion. For instance he was in the thick of the Dot.com revolution in 2000. Years later he was approached for advice at the start of the App revolution. His advice proved spot on.
His record label Future Legend Records was first ever label to have downloads sold from it via Cerberus Digital Jukebox with the track 'Checkmate' in 1994 many years before itunes. However dial up was still the norm and it took half a day to download the track but the point was he embraced technology.

The year before a friend taught him html and he started designing a website and the template for it was remarkably similar to what Myspace would come up with but of course just for a solitary page, not a community.
When 5.1 stereo came out, as an innovative record producer he was asked to test drive it at Abbey Road studios to give an input in how to make the mixing more creative because at the time the mixes were very technically lead.
His record label started the 'Cult Themes' trend that went on to become a lifestyle for a short while in the 90's. The idea was to do new versions of just the right cult themes listings to help break new acts but at the same time give the fans just the right albums of tracks they desired. Clubs used to play the tracks and people used to dress like their favourite characters from the shows.
He then invented the 'Pop Noir' Genre of music (Jazz/punk attitude, hypnotic grooves, classical ambience and sexy or gritty lyrics and a filmic feel and production) some years later it heavily influenced bands like Goldfrapp. He then invented 'Ska Surf' with his band Ministry of Ska.
Even the first album he produced and wrote for Eleanor Rigby 'Censorship' was a major influence on most Britpop bands and even Shirley Manson from Garbage said it was one of her all time favourites. It is now considered a classic album. In fact he was at the birth of Britpop when a D.J at the 'Blow up' club in London coined the phase after playing a track from this album. Some iconic photos he has taken over the years have often been copied by others. as well 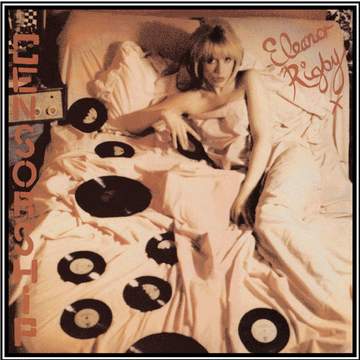 THE FUTURE
But what of future trends and innovation. Well the book release of 'Over and Over' will have an element to it that is truly ground breaking and never been done before. The film of the book when released will have two innovative elements to it in both sound and vision.
He is currently pioneering 'Alien Art' in the art world. creating new Alien Landscapes and also Alien like people from initially more straight forward photos. 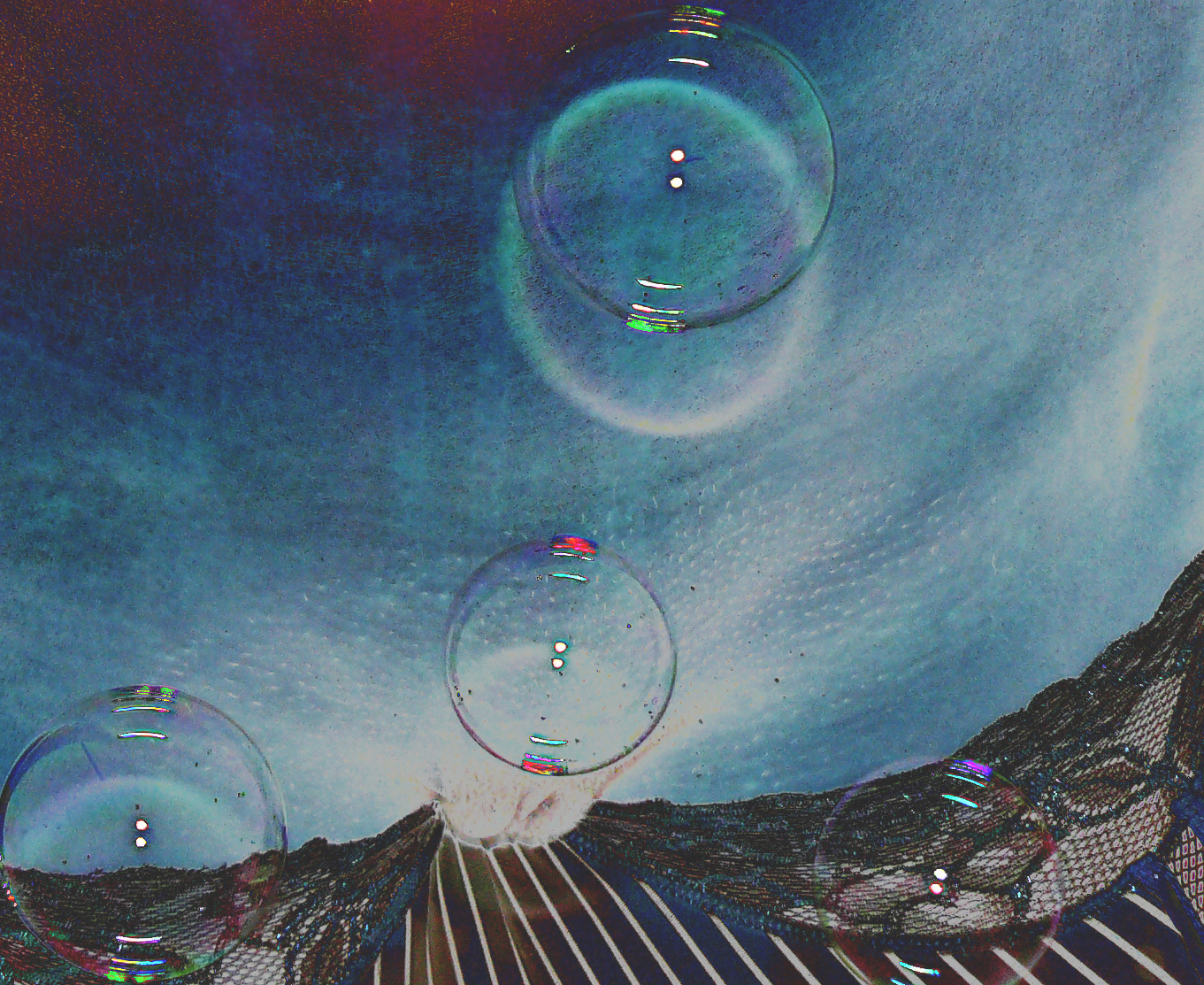 As a multi platform artists Russell always thinks about cross pollination of all the arts he does so everything he puts out will have more than one art connected to it.
He also has much more innovation and originality sitting in his brain waiting for its opportunity to come out in all the arts. So watch this space!